Back on track: Uriah’s mission to become an electrician.

Back in 2015, Uriah became homeless and fell into the trap of substance abuse. He described homeless life as being so far from normality that it was hard to imagine it returning back to normal.

But he never gave up.

Eventually, Uriah found solace with the help of Homefinder, who secured him somewhere to live. He's now staying with a housing association which has provided much needed stability. But without a steady income, his debts are continuously growing.

In a mission to get back into work and to regain his purpose, Uriah began working with our charity partner Beam — and things are starting to look up. He’s begun his training to become an electrician as he has a strong interest in renewable energy. When asked what motivated Uriah to pursue this type of career, he said that his father was a huge inspiration who was a tradesperson all his life.

With his educational fund and training, he hopes to create a debt-free and better life for his children, and he looks forward to regaining his independence.

As a charity partner of Beam, Plentific has made a financial contribution towards Uriah’s educational fund of £5,309 goal.

This is what Uriah has to say:

“Thanks for all the help received. I promise to learn and progress from this opportunity that you are giving me. I'll also remember that I was helped, and will pass on the knowledge of the skills that I learn to those coming from the same place and less fortunate."

But most of all, I am so grateful that I'll be able to do better for my family and myself, and become more productive.

Uriah is just one of the many people that Plentific sponsors to get trained in a trade and supported into work, so that they can live secure, fulfilled and happy lives.

To see how easy Beam makes it for you to donate to Uriah, and others like him click here. 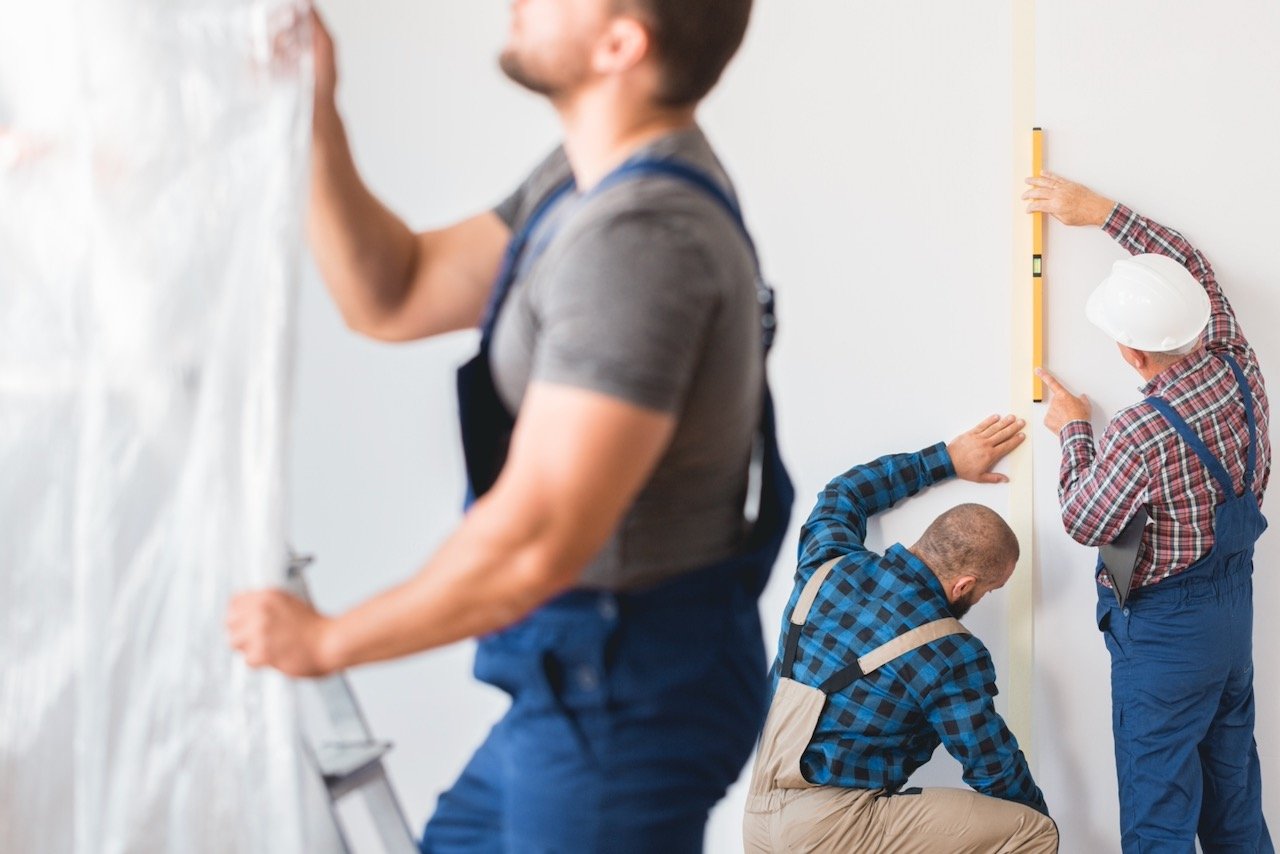 Plentific welcomes client CDS Co-operatives, a community-led housing provider which brings over 1000 properties onto our platform. A mix of social rented and leasehold units, CDS' unique spread of...