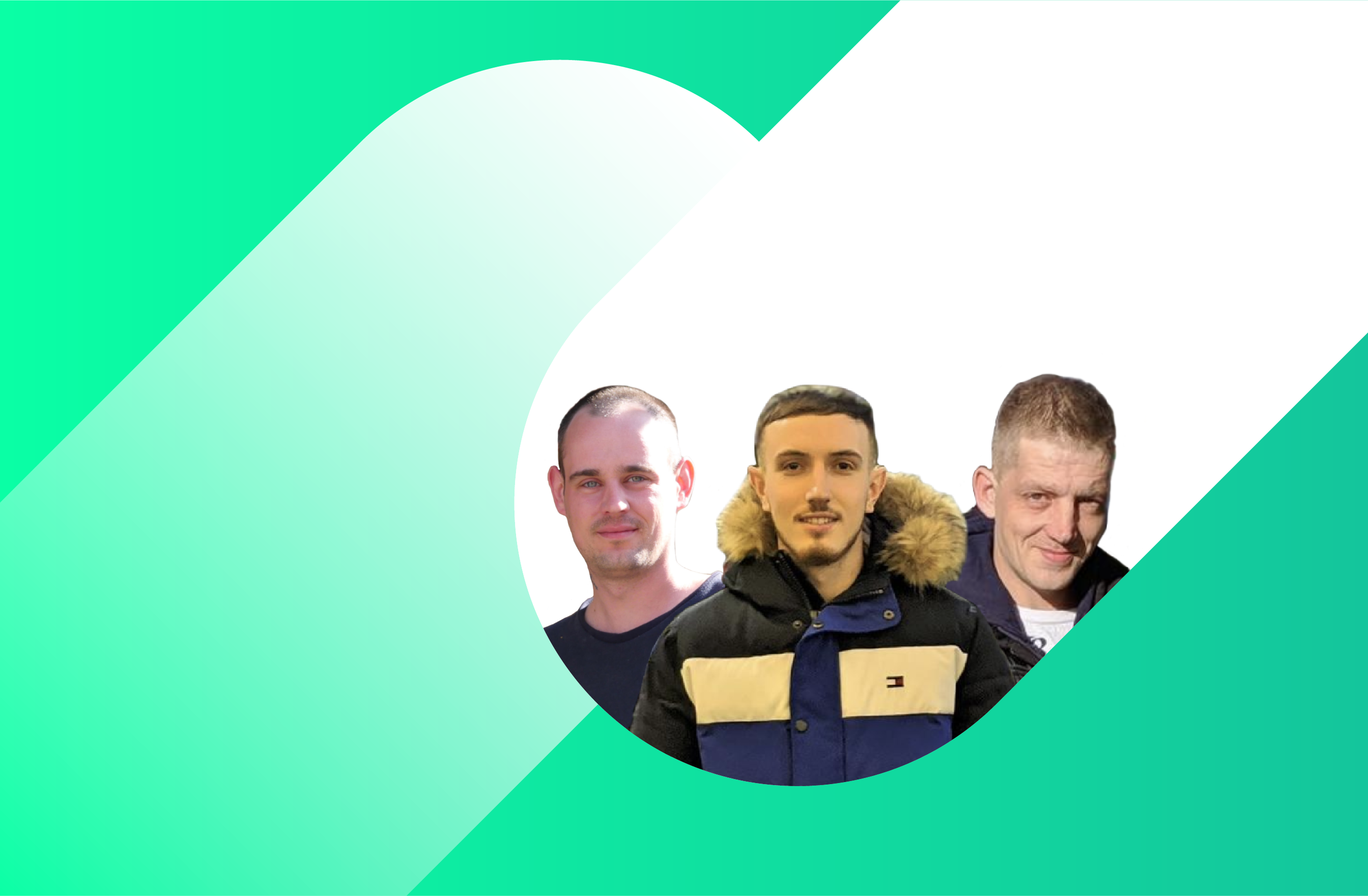 Homelessness impacts over a quarter of a million people in the UK. Here are the stories of three people who faced homelessness but found the right support to help them out of it. Meet Gaz, Rob and Donny.

A family tragedy led Gaz down the path of alcoholism. He struggled to cope after finding himself without a job or a roof over his head, but he knew that he wanted a better life for himself and his daughter.

Beam helped Gaz re-channel his struggles into a lifelong passion he’s had for engineering. Gaz was able to set up a fund with Beam that helped him raise £6,050 to fund his educational training, which would eventually help him out of his unstable situation. Now, with the support of the public and Plentific, he has successfully reached his target to turn his passion into a fulfilling career.

“I’ll be able to find permanent work and hopefully get my own place with the security a salary will bring. Stability is really important to me and I'm so grateful for this opportunity to get things back on track!”

Rob discovered an interest in bricklaying during his time in prison. He was fortunate enough to enrol on a course during his sentence which would help him pursue a career in the trade once he was released. However, just as he was finding his feet on the outside, a relationship breakdown with his partner led him to become homeless and without a job.

After some time of stress and struggle, things began to look up for Rob. He was introduced to Beam through care workers who encouraged him to pick up where he left off with his bricklaying training. Through their support, Rob has managed to raise £4,670 to cover the cost for a professional training certification which will develop on his learnings from the course in prison. The donations came from 412 supporters including Plentific.

“This is the longest I’ve been out of work. I’m now in a good place to extend my skills. I want to challenge myself and get this qualification. Having my own place so I can catch up on lost time with my son and be a role model for him is all the motivation I need.”

Donny left home at a young age and had to support himself on a low-income wage whilst also paying his rent. He was managing well, but after an unexpected eviction notice, Donny was without a home. He spent his nights sofa surfing or sleeping on the streets.

He explains the difficulty in finding support without a permanent home, but like Rob, he found guidance through a support worker who encouraged him to try his hand at becoming an electrician. Eventually, he completed his Level 2 Electrical Installations course, which he said opened a huge door of opportunity for him.

With the support of Beam, Donny is able to further his career to the next level. He has managed to secure £5,923 to enrol in his Level 3 Electrical Installations course.

“Working towards fully qualifying now will help me to get on my feet and improve my financial situation. I will be able to support myself and afford to move into my own place. I am determined to do something positive with my life and as an electrician I will be able to help many other people.”

How A MM reinforces its revenue stream with Plentific

Victory for MNM Property Services at the UK Housing Awards.

Plentific contractor, MNM Property Services, has come out on top at the UK Housing Awards winning the title of ‘Contractor of the Year’. 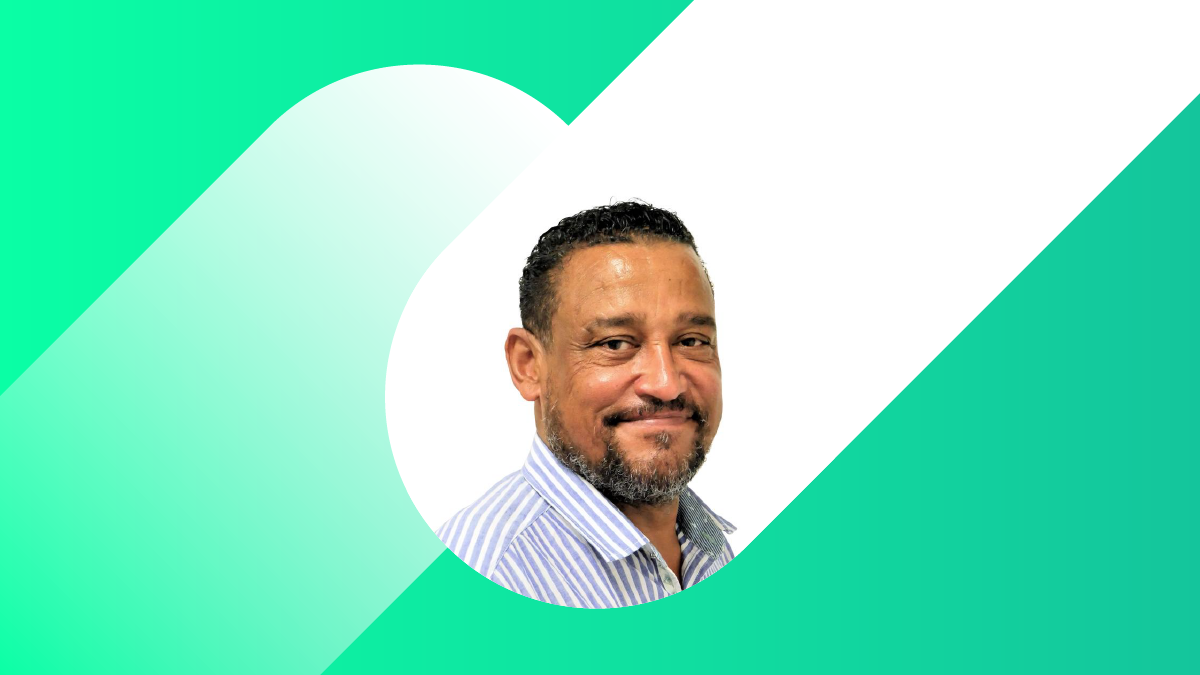 Paving the way with Beam 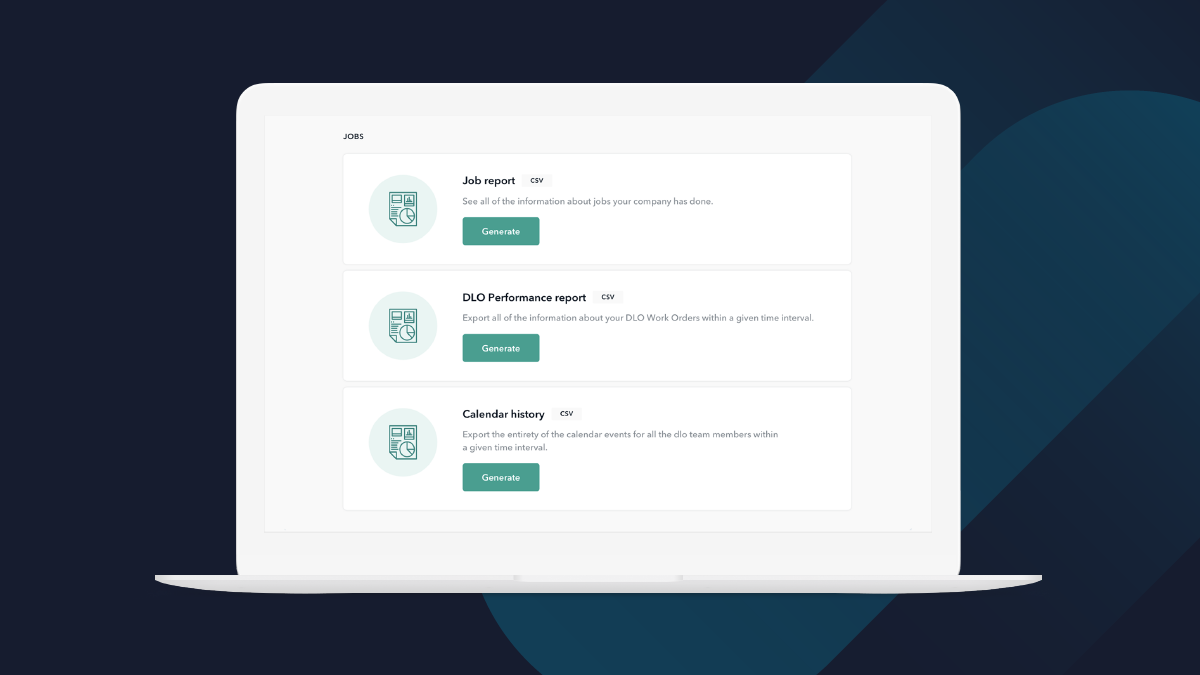