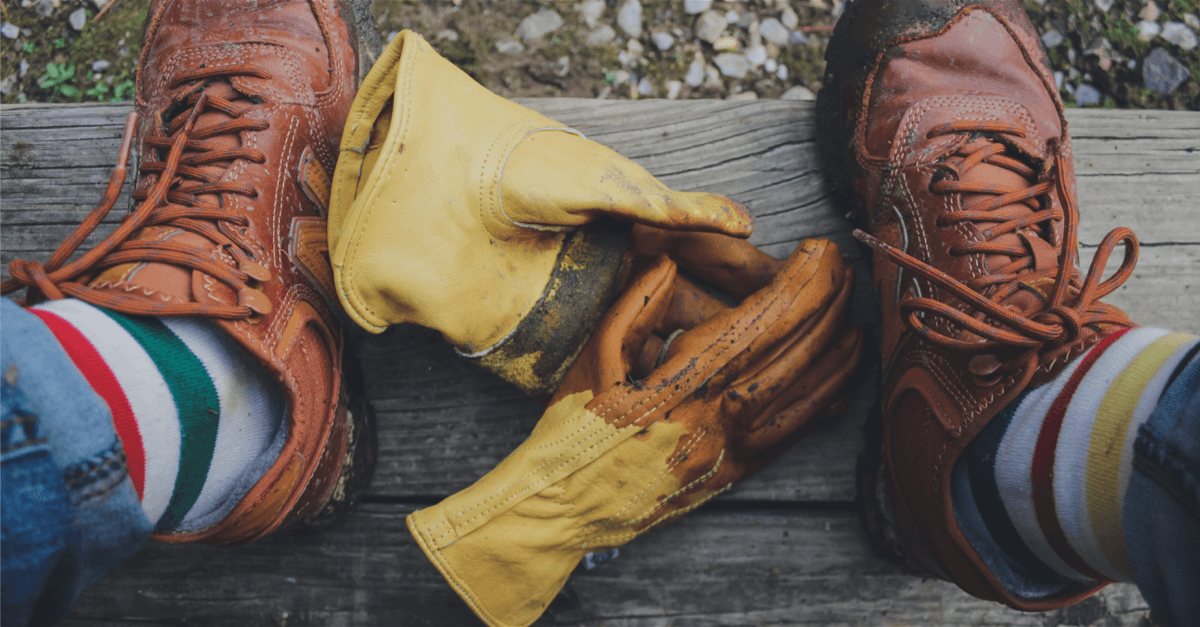 Learn here about Scott and how we're helping him - in his own words. 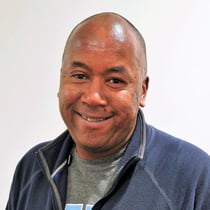 Scott fell into serious financial difficulty, owing to factors beyond his control. His only choice, back in 2011, was to live on the streets. The next 7 years entailed feeling unwanted and invisible to the world around him. Most places, most things one would take for granted became inaccessible to him, including relationships with friends and relatives.

But that was Scott then. This is Scott today.

Today, Scott’s working towards a new life. St. Mungo’s took him on, and as part of his recovery, he was encouraged to participate in some construction training. He discovered a great skill within himself for tiling and immediately knew he wanted to turn it into a career.

Luckily for Scott, realising his ambition has became a lot easier with Beam. This month, he’s been accepted onto the Beam platform to complete his training as a tiler. Plentific has just made a donation towards his £3,240 goal and so can you.

With support from a Beam case worker, and the public’s generosity behind him, he’s almost there. A job in the trades is very nearly within his reach and Plentific hopes to support him in the future by finding him work through the housing providers we partner with.

Scott is second in a series of homeless people that Plentific will sponsor to get trained in a trade, then get into work - so that they can live the happy, fulfilling lives they want and deserve.

This is what Scott has to say:

“I would like to offer a sincerely heartfelt thank you. Your donation is truly appreciated. The opportunity to do a course that will ultimately improve my chances of regaining sustained long term employment, and also permanent housing, can’t be underestimated.

The soul and mind can be a fragile thing and through your kindness, I hope to regain strength in both.” 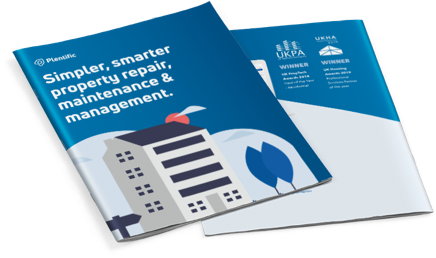 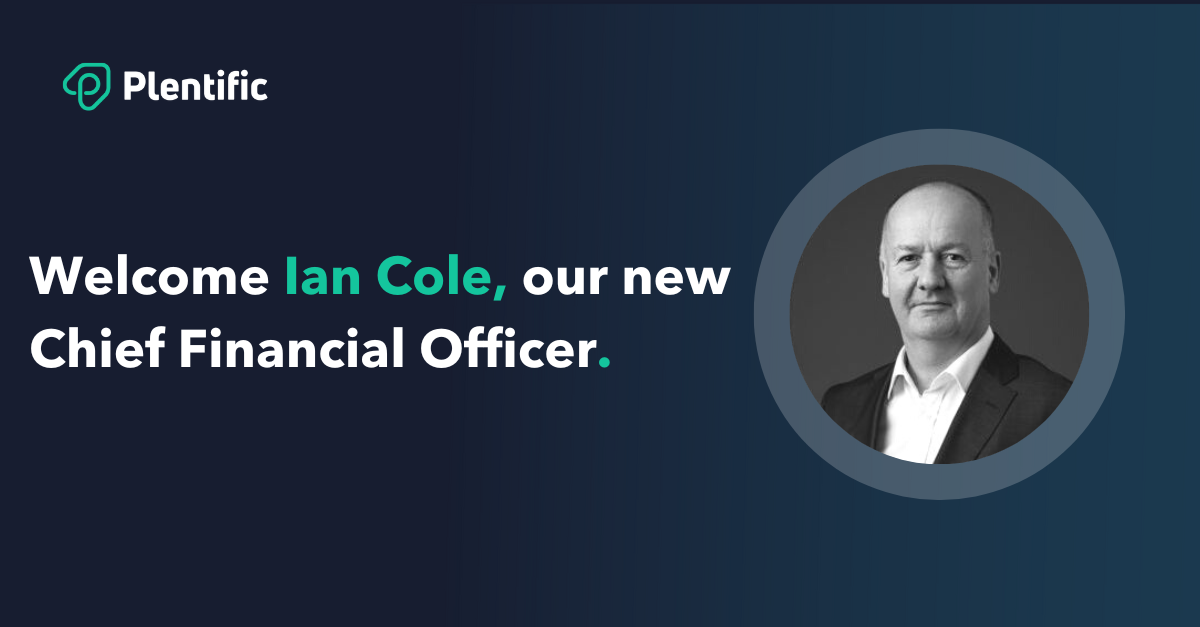 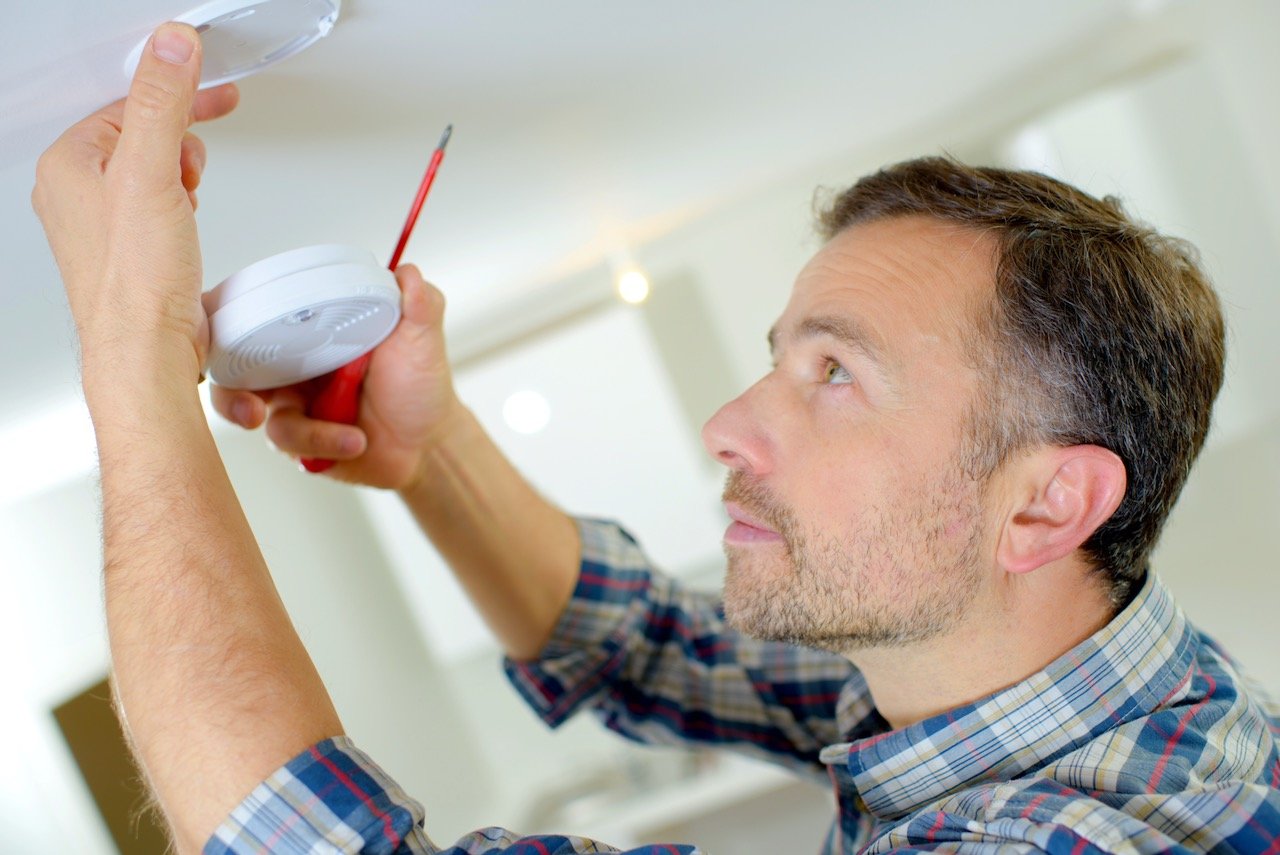 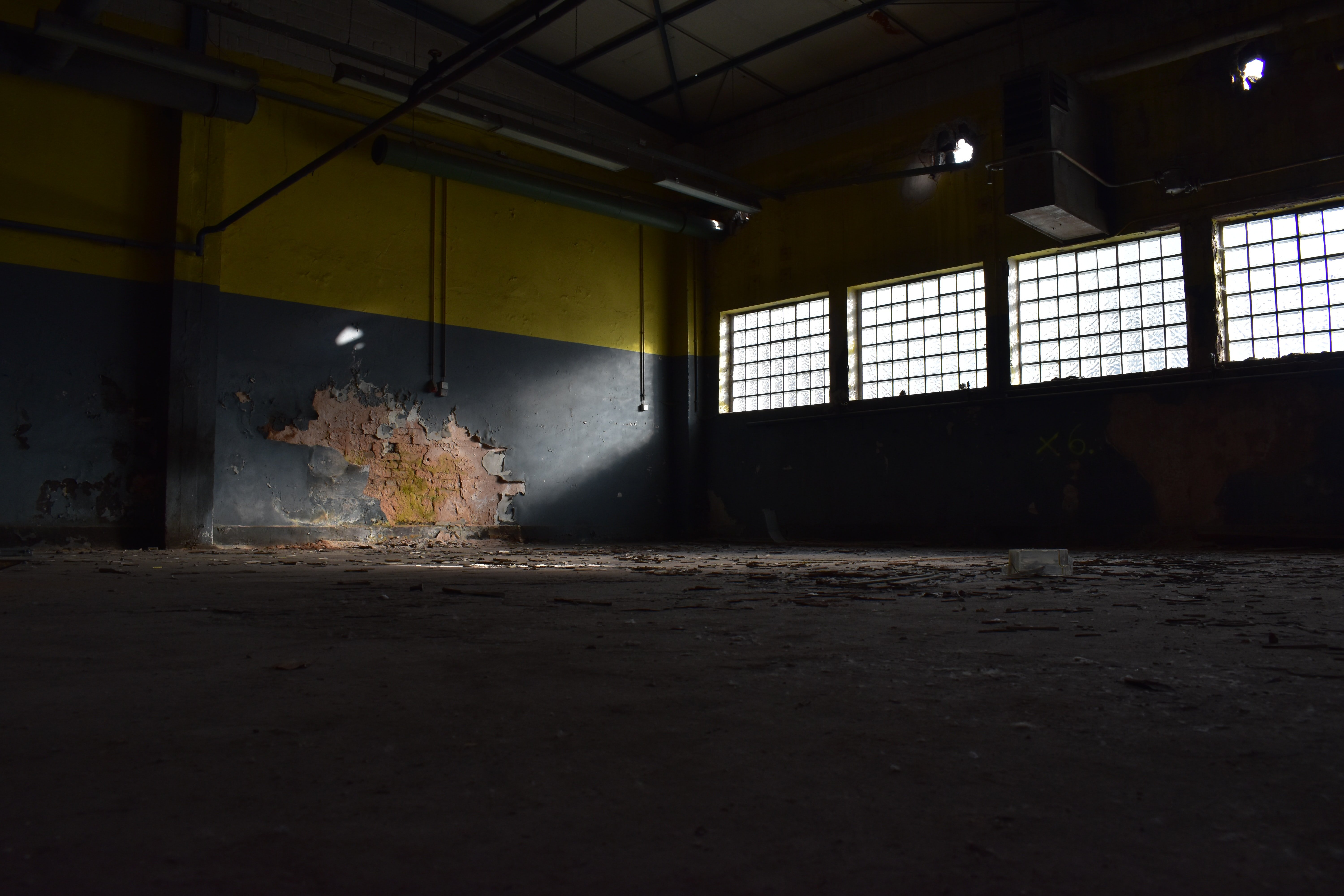 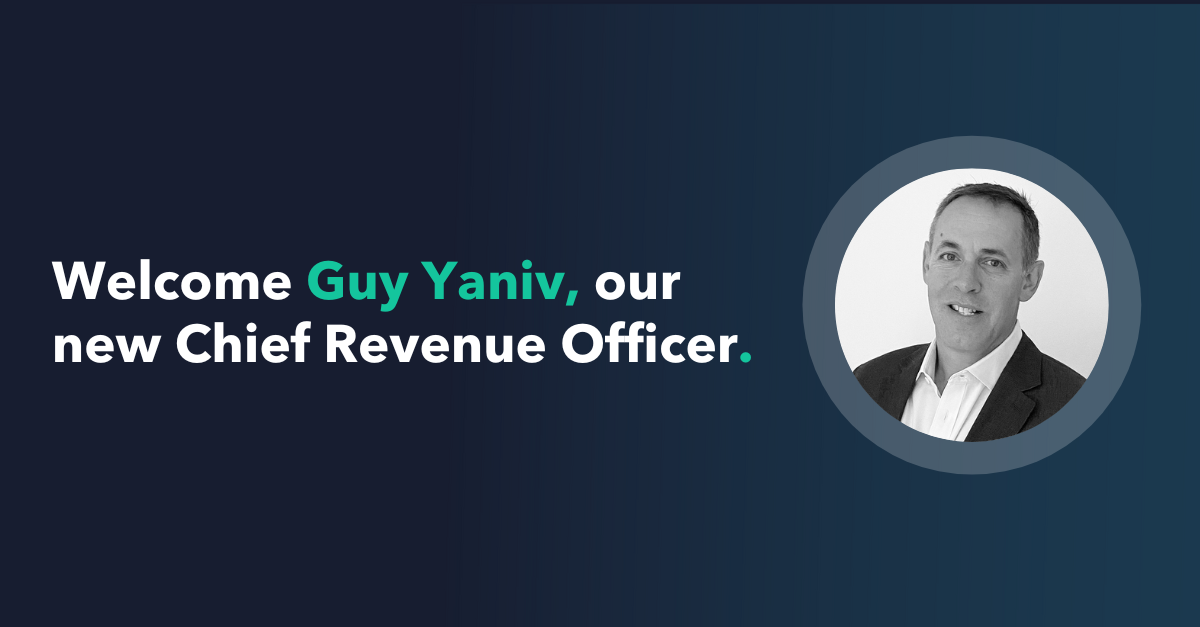